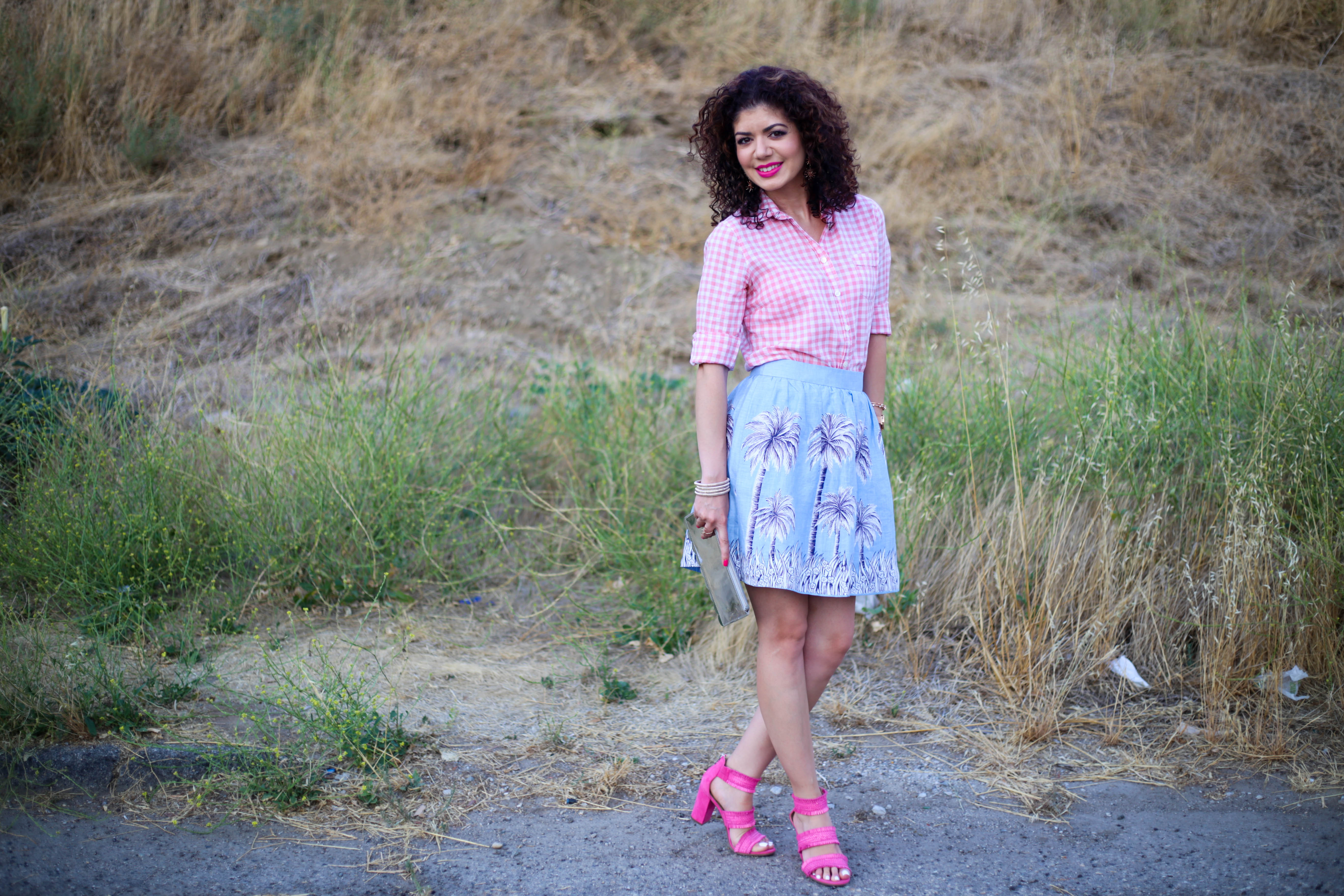 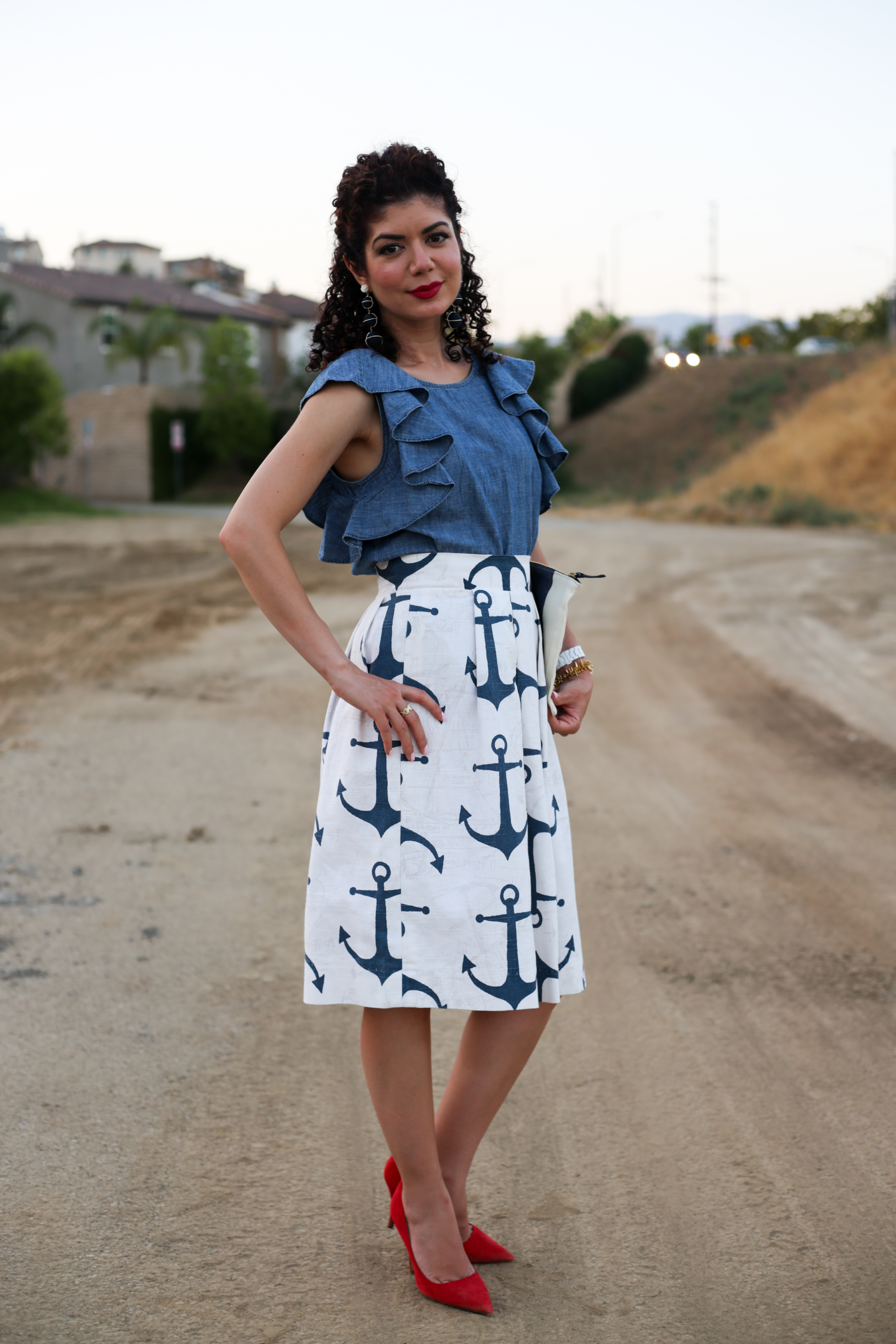 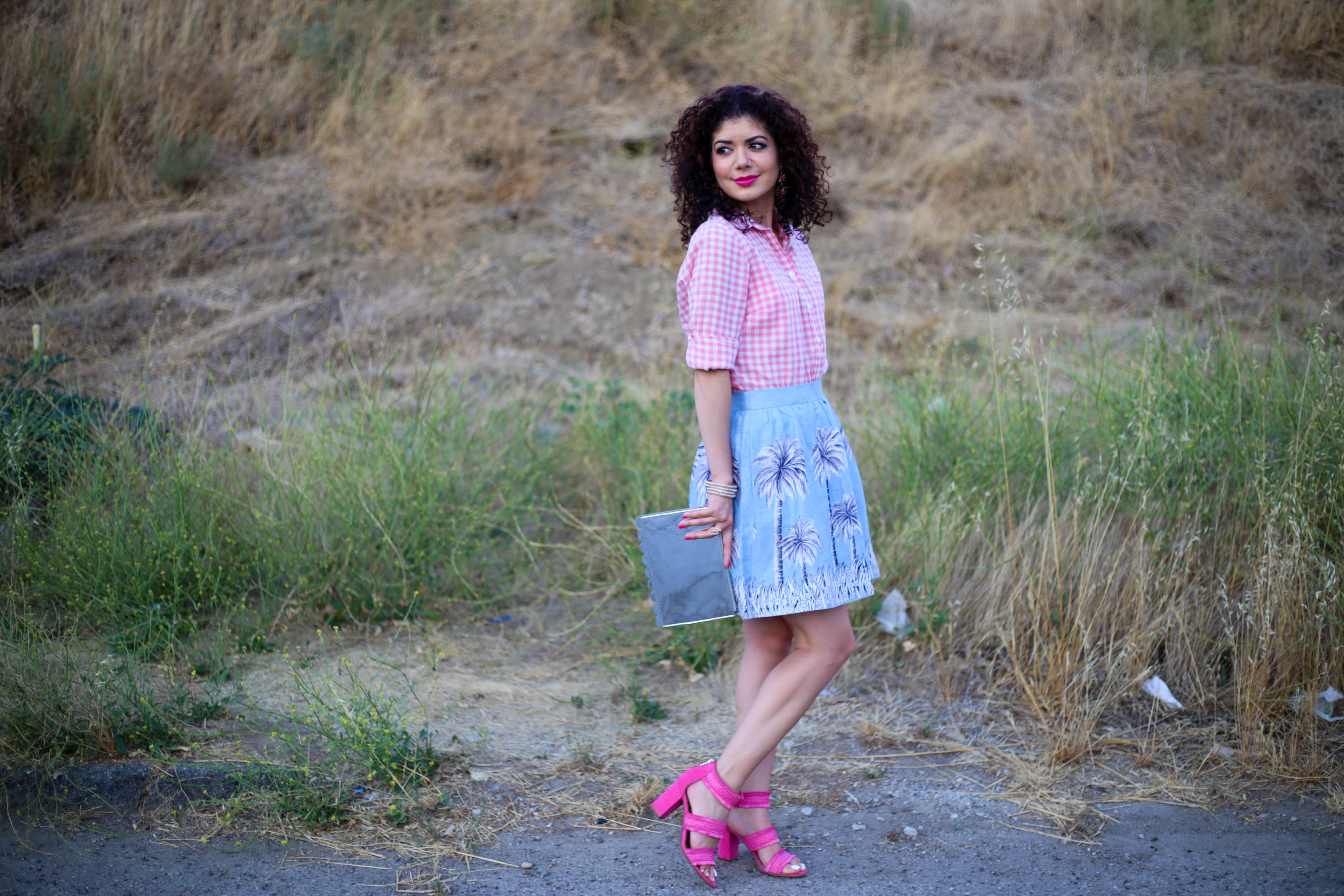 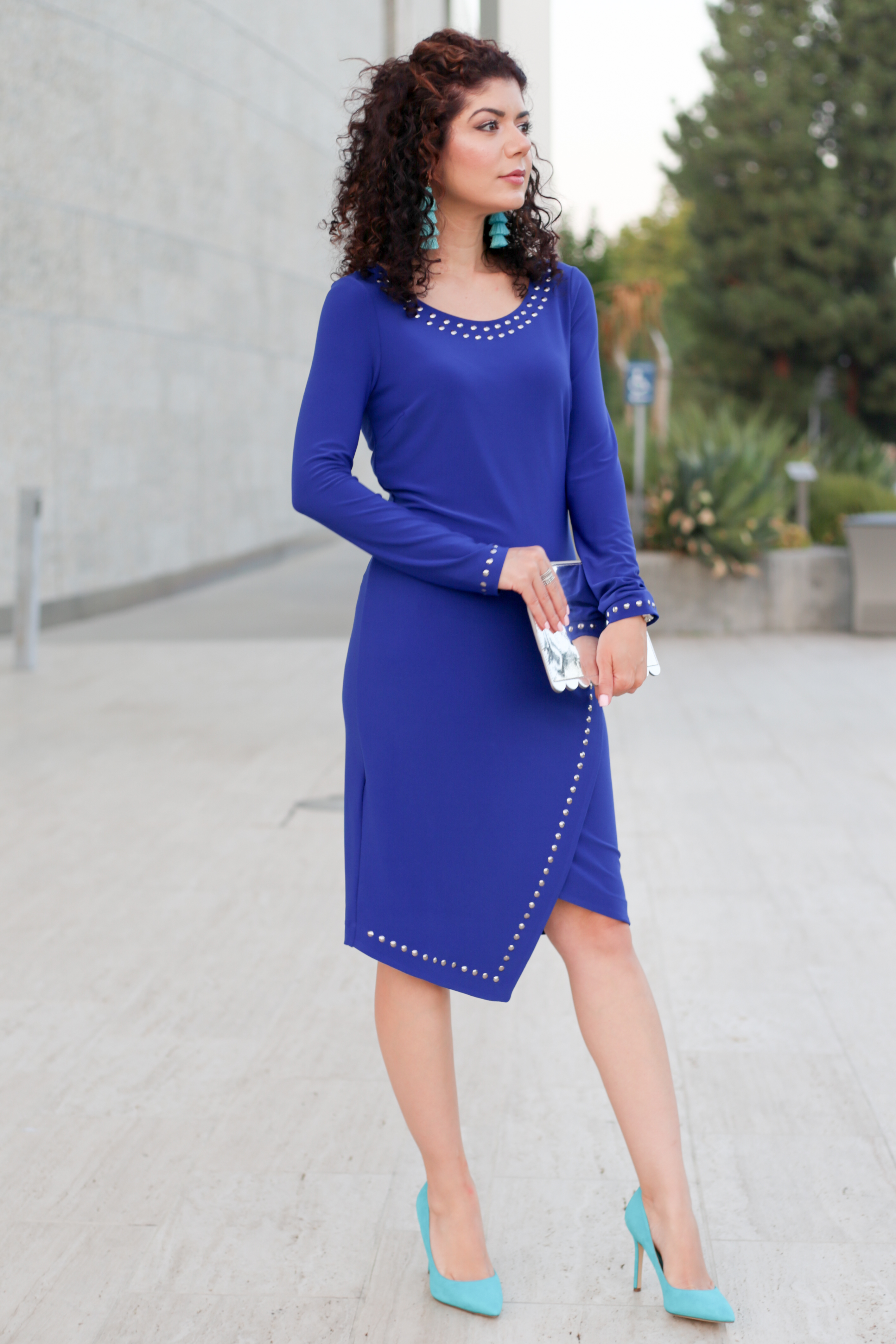 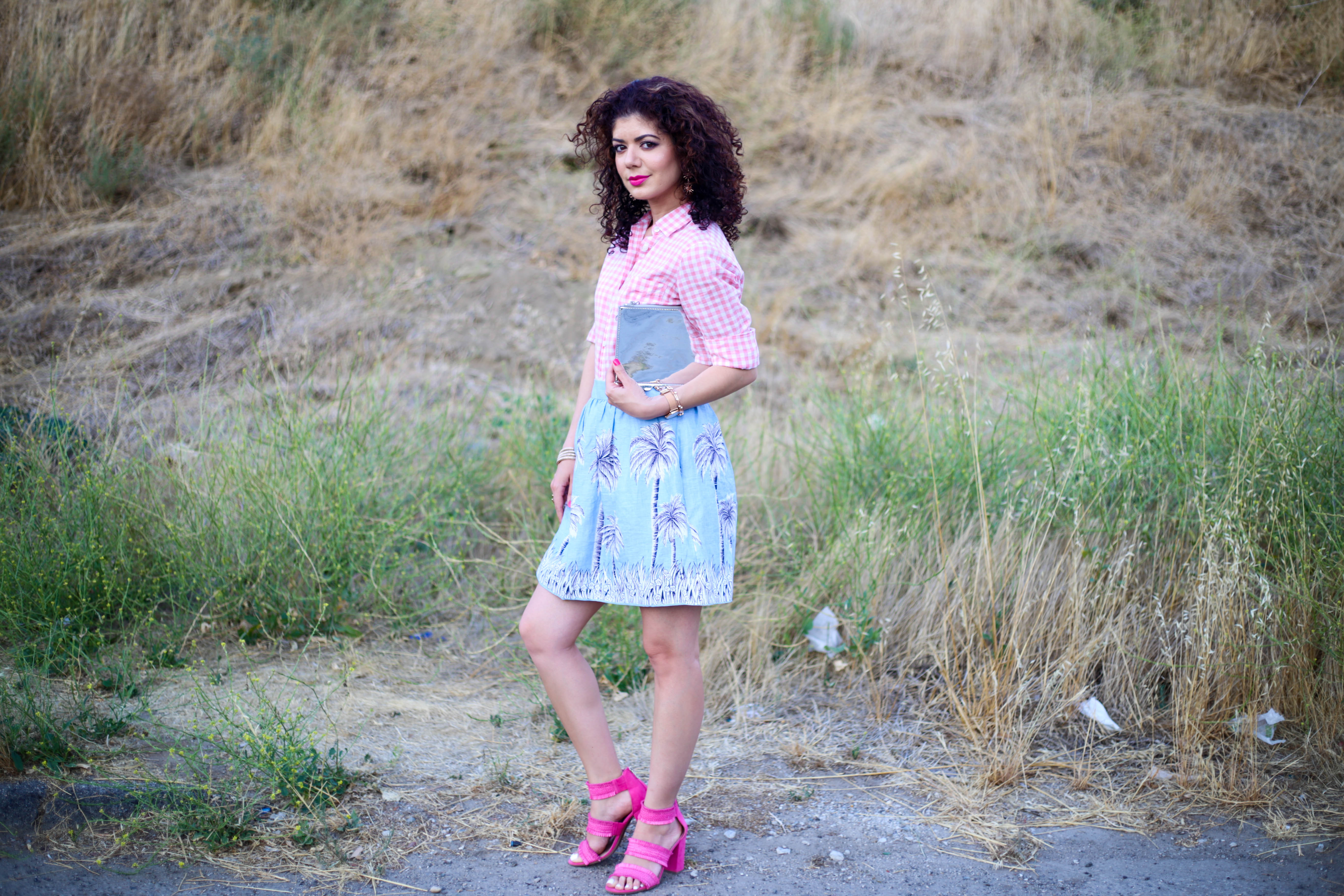 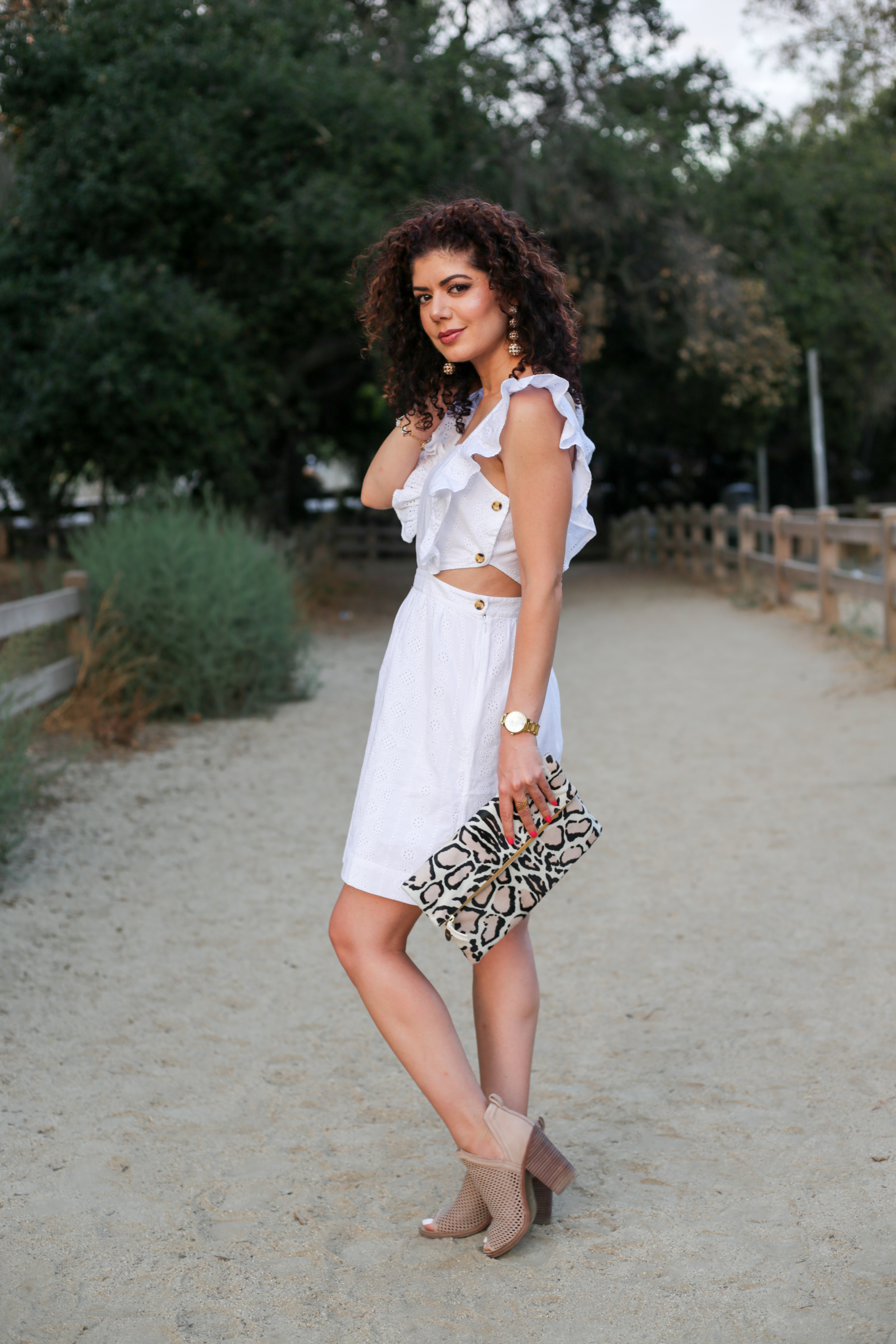 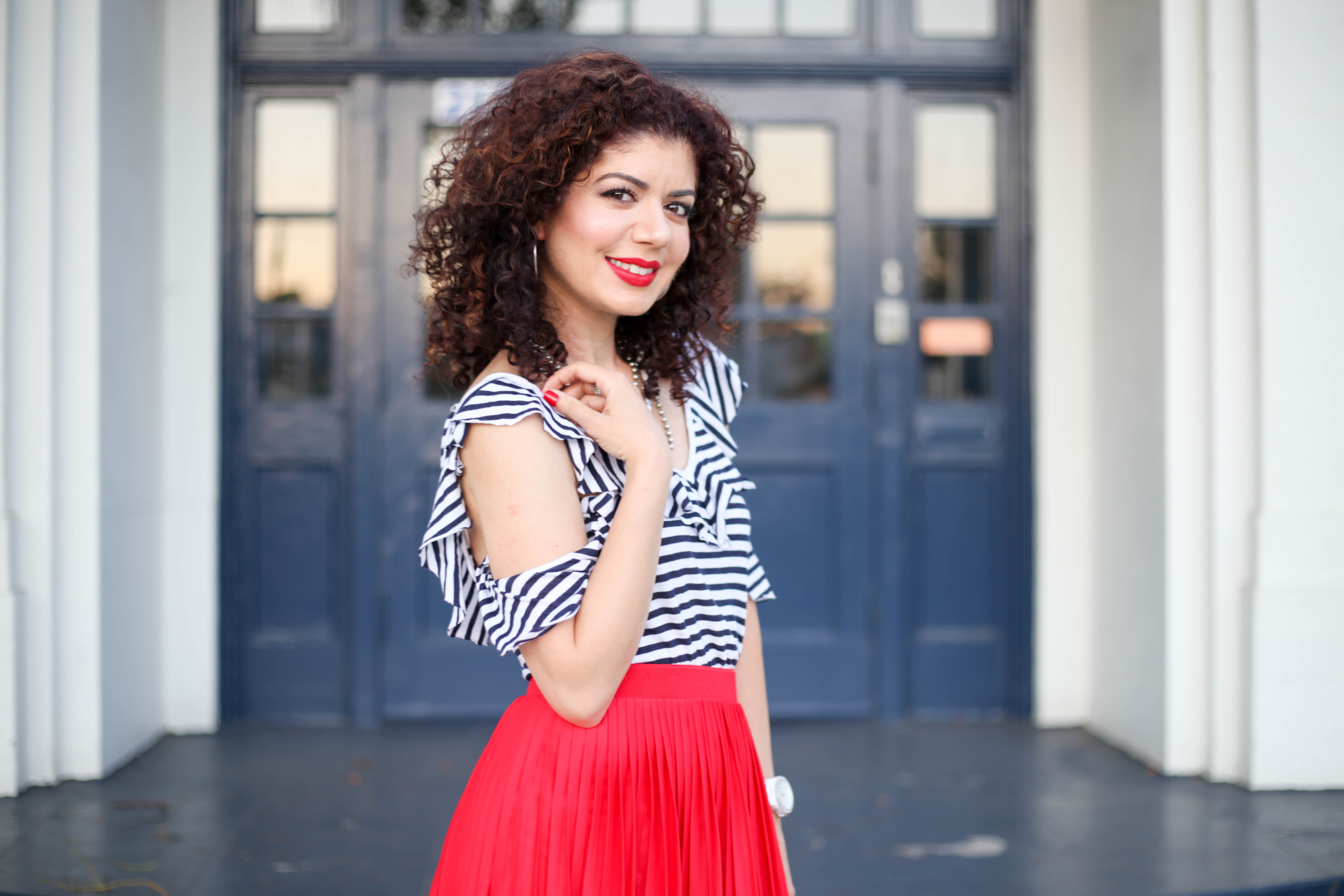 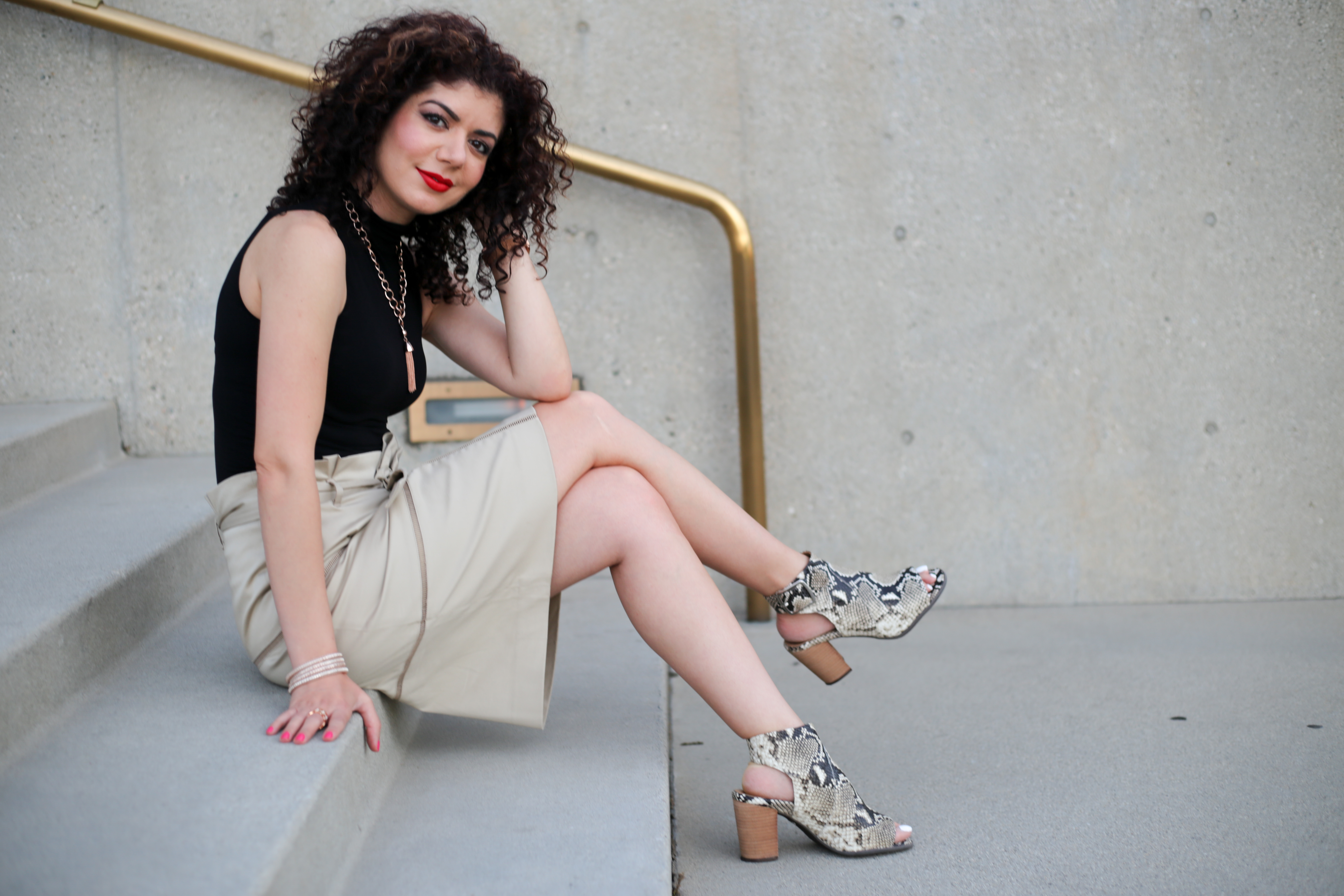 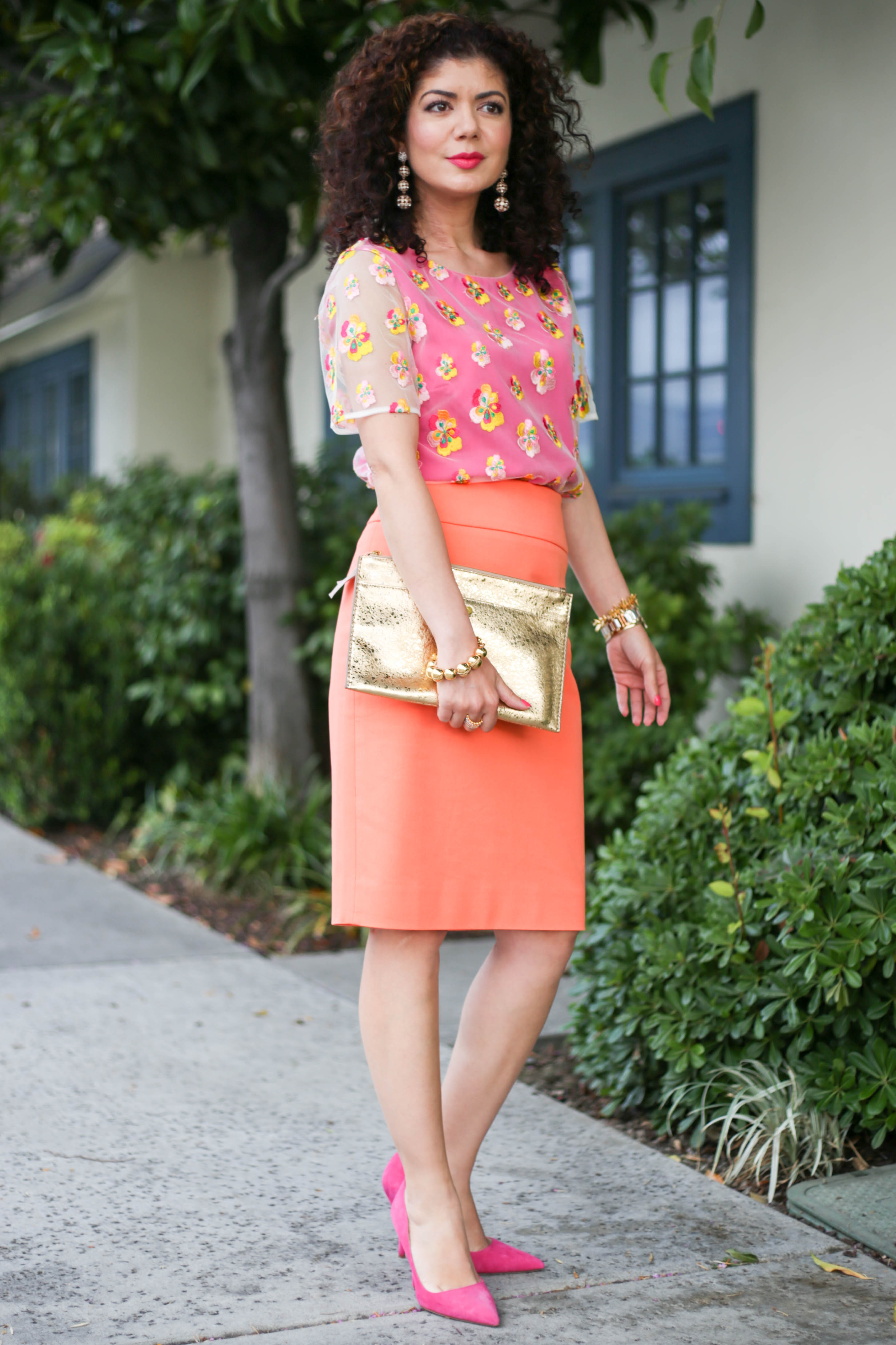 I’d like to start first by telling you my Bridging the Gap partner is not a Millennial, although she certainly looks like one.  Elsie of Polished Whimsy could pass for a woman in her late twenties, but she is actually on the Midlife side of our Bridging the Gap campaign.  What?  Yes!  This beautiful woman is an immigrant, a pharmacist and the mother of a pre-teen.  How in the world does she find time to blog?!  And yet she does, and quite beautifully.

Elsie and I partnered for the Campaign when both our Millennial partners had to drop out.  Since we’re not looking at each other across a thirty-year age span like most of our fellow bloggers in the Campaign, I’m taking a different approach to introduce you to my BtG partner.  When so much political conversation centers on what divides us, I want to focus on someone who is bridging the gap by bridging cultures, by finding that which can unite us.  Without being an activist, her actions promote unification.  Specifically, I want to focus on those things my BtG partner has done in her own life to unite her ethnic culture with her adopted country.  Elsie is an Armenian immigrant who has worked to assimilate into her adopted country while keeping her native culture alive.  Well, most of her culture, anyway.  There are a few bits she’s chosen to leave behind.

For example, when you visit her blog, Polished Whimsy, you see a stylish, confident and accomplished woman.  What you don’t see is a woman often crippled by anxiety and OCD (obsessive-compulsive disorder).  She tells me it is sometimes incredibly difficult to “get out of her head” and just live in the moment.  Mental issues like these are very shameful in her culture and are not talked about.  Elsie wants to break that cycle. By letting people know what she deals with, she hopes others won’t be afraid to speak out and get the help they need.  Talk about bridging the gap!

Elsie immigrated from Lebanon with her family in 1985.  She knew little English before coming to America, but after one year in an ESL (English as a Second Language) class, she was able to join the regular English-speaking classes with little difficulty.  You begin to see why she is a successful pharmacist – the lady is very intelligent!

For most people who immigrate to the United States, maintaining a least a part of their native culture is important, as it was to Elsie’s parents.  After all, we all bond more easily with those who share similar experiences and beliefs, a “common ground” if you will.  Sometimes familiarity breeds comfort; sometimes burden.  Embracing the former while shedding the latter can be a difficult process.

Like many of us, Elsie has gone through some of life’s difficulties.  Unlike many of us, she’s had to deal with the additional stigma with which some of those difficulties are viewed within the Armenian culture.  As that has happened, she’s bridged the gap between her heritage and her needs by looking for help and support outside the sphere of familiarity.  Fortunately, she’s been rewarded with friendship and support.

We don’t always know what will happen when we take a risk, but we know what will happen when we don’t. Risk vs. reward.  Status quo vs. action.  The arguments are classic; the outcomes, uncertain.  It takes a bit a bravery to push against the weight of your culture for a better solution, it takes even more when you don’t know if your actions will lead you to the solution you need.  My new friend has some experience with that.  Do you want to know how to bridge the gap between cultures; how to understand someone with a different background than your own?  Ask Elsie about that.  She’s handled that issue with grace and beauty.

Thank you so much for visiting today.  Be sure to check out more Bridging the Gap stories here!

4 thoughts on “Bridging the Gap by Bridging Cultures”