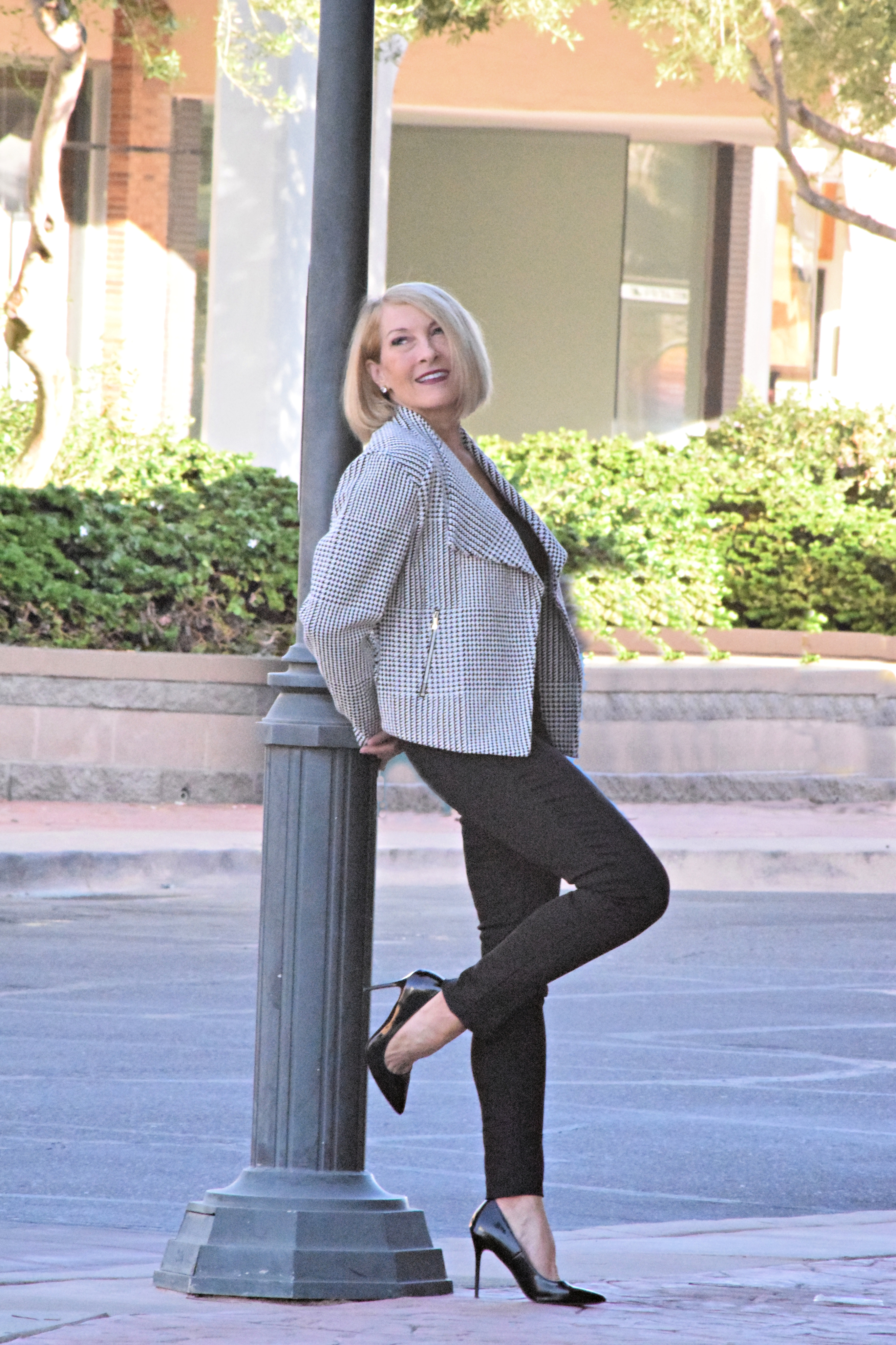 I read an Instagram post the other day talking about the stereotypes many of us in midlife dealt with when we were younger, and how those limitations affect us today. It’s true. Many midlife women seem to have given up on their dreams, and haven’t chosen to set new ones, because their checkered past is such an anchor. I’m not talking about an illegal or immoral history, but a history of undervaluing ourselves is just short of criminal.

Yes, I may have been at the receiving end of unequal pay at times, but I can’t say that for certain. Nor can I say I ever felt my gender was my limitation. In my core I always knew my limitation was me.

Whatever I wanted to become was only hindered by my lack of confidence. I didn’t believe in myself enough to stand up and make things happen. In my case, it wasn’t the feeling that I was unworthy of my goals, I just didn’t think I was good enough, smart enough, or savvy enough to achieve them.

Well, all that is changing for me, and I hope it is for you as well. The other day I heard someone on a podcast say, “Life will only give you what you demand from it.” Wow! It’s high time we started demanding more!

“Demanding” doesn’t have to be unladylike. We don’t have to run in like flaming “B’s”, leaving collateral damage in our wake. It simply means there is no need to settle for something less than we want because we don’t think we deserve it. Or perhaps we don’t think there’s a path to our dreams.

I’m throwing the BS flag on that one. There is almost always a path, as long as we don’t give up too soon. The best ability is availability. Be there. Do the thing. And keep doing it. You’re planting seeds. The Biblical principle of sowing and reaping (or Karma, if you prefer) is real. Our dream harvests won’t be immediate, but they will happen.

Probably the biggest dream stealers are lack of confidence and lack of faith. I’m learning these can be adjusted. We can change the way we think, change what we believe, back it up with action and . . . see results. Results may not appear as quickly as someone we chosen for comparison. (There’s another test of faith.) But results will appear.

True confessions – I have a lot of dreams I quit on. I wanted to be a dentist. When my dad said he wouldn’t cover the cost, I folded. I didn’t take it upon myself to find out other avenues. I didn’t know about, but should have researched and learned about, student loans. Rather than pursue my dreams with my best effort, I adjusted to something else. Fortunately I love what I do, but that’s beside the point. I quit. Plain and simple.

I’m learning though! Another one of my goals is body composition. I’ve always wanted abdominal definition. When I didn’t get it by the time I hit 40, I figured that was that. Once again, I quit. I mena, I still worked out, but I didn’t push for the look I wanted. Then I heard about the 75-day challenge I took on this past summer and I started to see some real results! So exciting! My brother says, “Nothing succeeds like success,” and he’s so right. When we start seeing results – BOOM – we’re ready to push on for more!

. . .or not. If we don’t feel worthy of success, we begin self-sabotage. Does this sound like you? It sounded like me! I’d lose a few pounds and decide I could eat whatever I wanted. I should not have been surprised to see the scale pop back to where I started. That was where I felt I belonged so that’s where I kept landing.

Another goal was partner in a CPA firm. I worked for years at a firm I really cared about, but a partnership offer didn’t happen. Fianlly, I learned! Rather than adjust my dream, I adjusted my circumstances. I moved to another firm and achieved that goal! I was much older than so many other CPAs who made partner, but I’m not going to shame myself for taking so long. I’m going to celebrate this victory and make the most of it!

There is so much to say! I want to enccourage you, and me, to choose big goals and pursue them. Let’s build our character by staying strong and standing in the gap for what we really want to accomplish. And let’s not fool ourselves into thinking we’re too old to become what we’ve dreamed of being. We’re not ingenues, but that doesn’t mean the future isn’t ours.

Let me know if you agree!