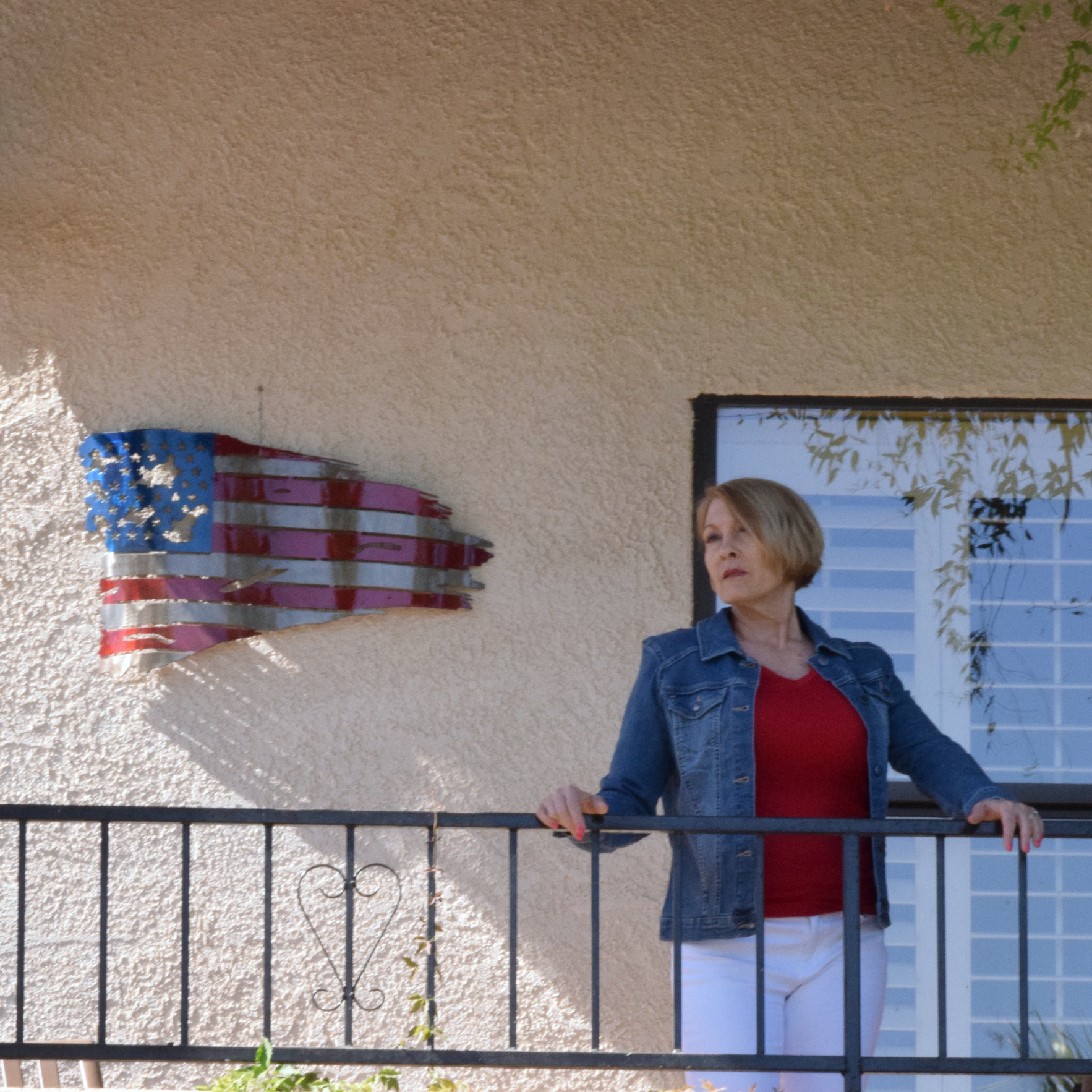 Happy Independence Day! For those of you who are citizens of the United States, the 4th of July is a very special day. Whether you BBQ with family and friends, participate in community celebrations, or “ooh” and “aah” at fireworks displays, in our country today is different from all others.

With all the partisan politics going on, we often forget we are Americans first. We find fault in everything the opposing party does, even when we once agreed with a member of our own party when they did the same thing. It’s honestly so ridiculous at times. It’s important to occasionally ground ourselves in our country’s history.

We owe such a debt to our Founding Fathers. Lately it’s been popular to point out their character deficiencies as we destroy statues commemorating them. Flawed as many of them were, they risked everything to throw off the yoke of an oppressive king in order to create something never seen before – a republic for the people, by the people. At great personal sacrifice they fought for freedom. The Great American Experiment was under way.

When you think about it, the entire process is amazing. Our Founding Fathers formed a government from scratch. It wasn’t like they had an example to model. Through study of the successes and failures of other governments, they divised a system of checks and balances so that no one group or faction could take away their hard-fought liberty. This system was designed to work not just in their time, but for the years to come. Since that time men and women have fought to maintain that system of all Americans.

I grew up in a military family. My father was an Air Force pilot, sent overseas during the Viet Nam war when I was seven and my brother was four. There was no social media back then. If overseas phone calls were available I’m sure they were ridiculously expensive. It wasn’t a luxury our family enjoyed. Instead we kept in touch with recorded messages on reel-to-reel tapes.

These memories are now 50+ years old, but I remember sitting at the kitchen table listening to Dad’s recorded messages and responding with recordings of our own. My brother and I didn’t realize he was a part of the war. We were told he was stationed in Thailand, which was true, but that was simply the place he flew from. It was literally decades later we learned he had not only been a part of the war, he had earned the Distinguished Flying Cross “for professional competence, aerial skill, and devotion to duty” by flying as a unarmed decoy to draw enemy fire while troops on the ground hunted down enemy gunners. As great an honor as this was, he didn’t talk about it.

During our childhood we only lived on a military base one year, when I was five or six. The things I most vividly remember include seeing the Stars and Stripes raised to Reveille every morning and lowered to Taps every evening. Weekdays we saw a “standard-sized” flag raised; bad weather brought a much smaller version. My favorite days were Sundays and national holidays when the really large flag was flown. My little heart swelled with as much pride and patriotism as a six-year-old could muster.

That sensation still bubbles up inside me when I see our great flag in the breeze. I pray for our country and thank God for the privileges we enjoy as its citizens. The Great American Experiment takes a beating at times, and its future is called into question, but I still feel so blessed to live in the USA.

Daily I hear of those with the media’s ear talking about all the “free stuff” they want to give us. Understand this: the more free stuff, the less freedom. When someone gives you stuff you didn’t earn, they expect something from you in return. And if the free stuff overtakes the opportunity to earn stuff, you are no longer free. Once we accept what is offered to us without cost we are at the mercy of the person giving it and we’ll find ourselves under their subjection, a yoke similar to that our Founding Fathers fought so hard break.

Independence Day is aptly named. It’s not “America Day” and although we celebrate it on the Fourth of July, we’re not celebrating a particular date. We celebrate our independence from a monarchy that exerted rule over us without giving us a voice. We celebrate freedom.

The United States of America is not perfect, but it is one of the few countries on earth where each of us has an opportunity to achieve more than our parents while cheering our children on to even greater success. Is that success harder for some to reach than others? Undoubtedly, and that’s unfortunate. However, it’s not impossible.

I listened to an interview of one of our freshmen Congresswomen, a woman of color, claiming women of color have no voice. Yet there she was, elected to the United States House of Representatives and speaking on a national news network. That’s a pretty big voice! That alone proves the United States gives any of us an opportunity to be heard, whether by casting a vote or seeking one.

As a regular citizen or a public servant we have the opportunity and responsibility to hand to our children a national legacy better than the one we received from our parents. That is what Independence Day means to me.

2 thoughts on “What Independence Day Means to Me”